Find this article at:
go.ncsu.edu/readext?691564
— Written By Chris Blaha (3 months ago) and last updated by Sherry Lynn

Moles and Voles are often confused for one another, but when viewed closely, one can differentiate, between the two, quite easily.

Moles have enlarged front feet and claws, perfect for digging and tunneling, dense dark grey hair, a long pointed nose, and eyes and ears that are barely visible.

Moles are carnivorous or meat-eaters, their diet consists mainly of earthworms and grubs; however, they will eat a variety of other insects. 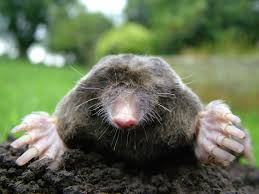 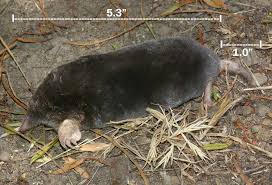 Moles dig tunnels that create soft depressions in flower beds and lawns in search of food. When they tunnel up to the surface they leave mounds of soil that resemble small volcanoes on your lawn. 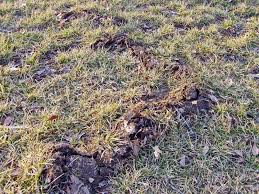 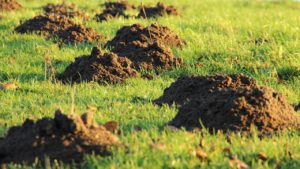 Voles are vegetarians, their diet consists of a wide range of garden and ornamental plants. Believe it or not, voles are known to travel through the tunnels that moles create and feed on exposed bulbs and roots.

Voles have coarse hair that can range from reddish-brown and black to light grey in color. They have a mouse-like appearance with small beady eyes and little pointy ears that protrude slightly from their fur. 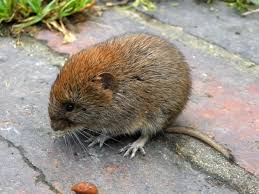 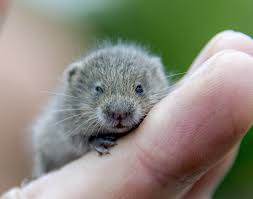 Voles cause damage by feeding on a wide range of garden plants including artichoke, beet, Brussels sprouts, cabbage, carrot, cauliflower, celery, lettuce, spinach, sweet potato, tomato, and turnip. They also can damage turf and other landscape plantings such as lilies and dichondra. Voles will gnaw the bark of fruit trees including almond, apple, avocado, cherry, citrus, and olive. 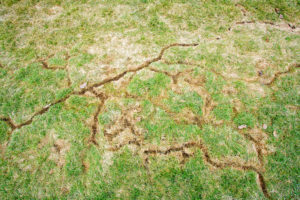 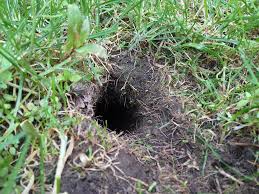 View the short video below for more about moles and voles:

For additional detailed information about moles and voles, check out the links listed below under sources or email Chris Blaha at ctblaha@ncsu.edu.